the seat was hard and slick.  my legs aching to walk, to run, to be anywhere but in that room.  but then i heard the number 2000.  no way could i think of that as the number of a year.  we were all asked to think what age we would be in that year, and my seventh grade mind shivered at the thought of the age of forty-five.  i couldn’t even imagine it.  certainly it would be such a long time from now…would i ever reach that age?
after deaths of family and friends in the next few years, old and young alike, i would remember this question.  yes, would i even be alive in the year 2000?  i had lived longer than some of my friends and my two cousins.  it felt like i had already been given a gift of more time.
my forty-fifth birthday came and went and there i was.  in the place so far from that seventh grade classroom, and from the teacher that was looking so young in his crisp, white shirt and a tie.  he has to be in his seventies…or dead, by now.  if not for him, i wouldn’t have thought of it.  not for a minute before it hit the front page.  not until i was at least thirty-nine, i bet.
photo: a wild rose, taken at the park yesterday while cj took a tennis lesson.
also posted at “to see a flower” along with other photos of friendly flowers. 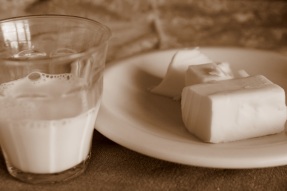 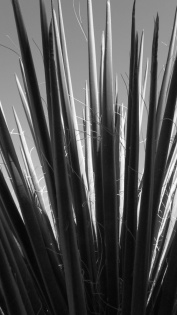 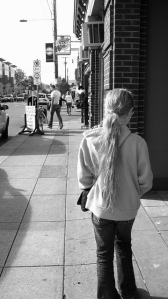 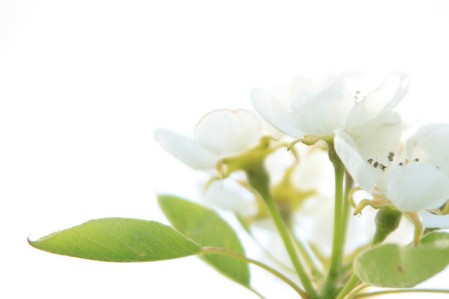 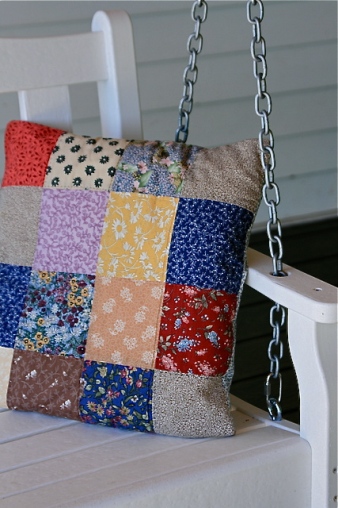 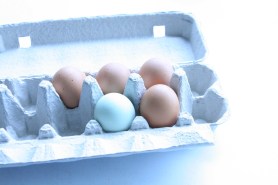 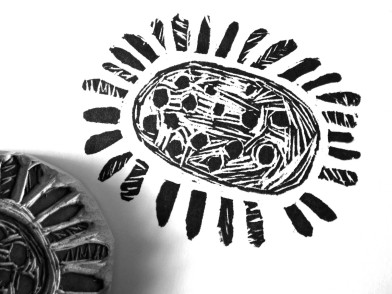 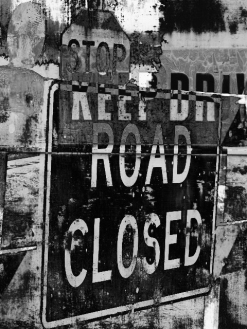 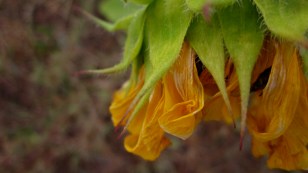 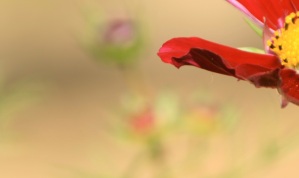 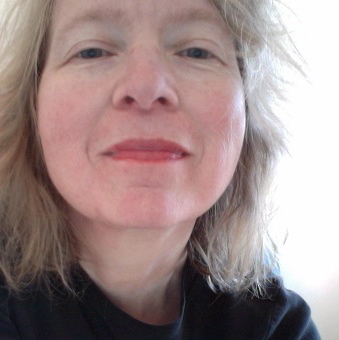 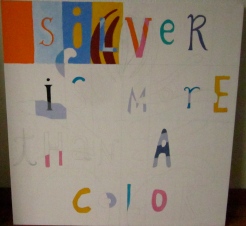 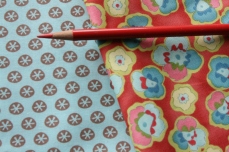 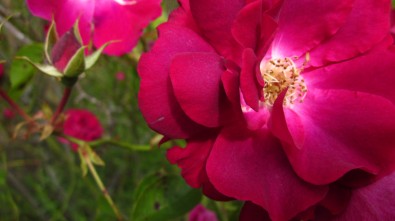 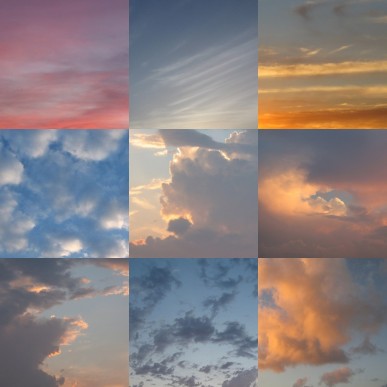 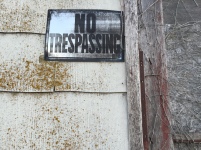 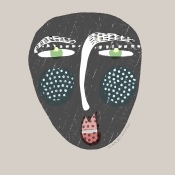 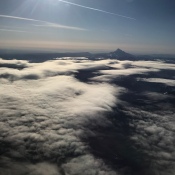 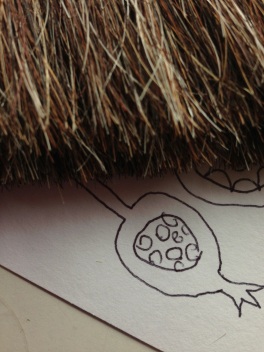 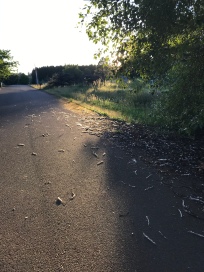 Sean of the South
John Blase